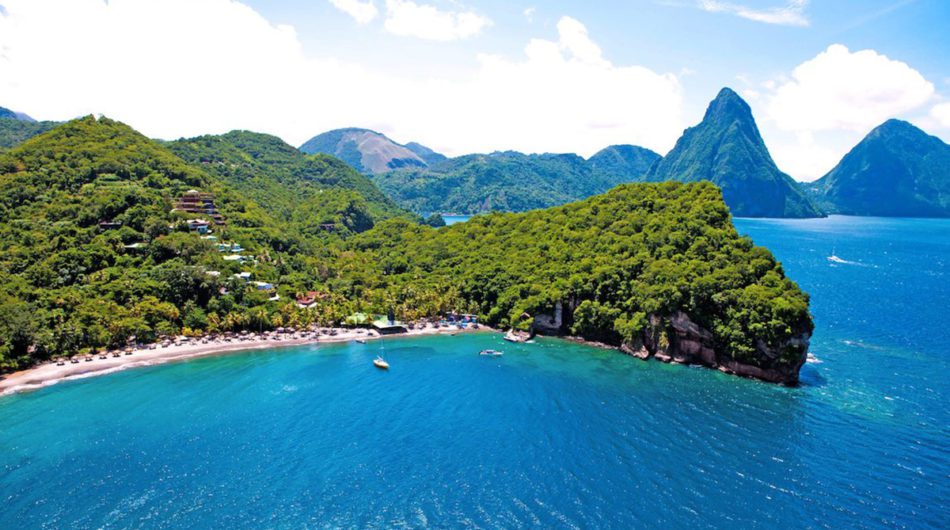 The Saint Lucia Hotel and Tourism Association has named a new president, Caribbean Journal has learned.

The SLHTA has appointed Paul Collymore to the role; Collymore is the general manager at The Landings Resort and Spa in Saint Lucia.

Collymore joins the organization as part of a new executive committee that will serve for the next two years.

Past President Karolin Troubetzkoy of Jade Mountain and Anse Chastenet will lend support o the committee.