Spirit Airlines Is Launching a Big Caribbean Expansion From Orlando Low-cost carrier Spirit Airlines is continuing its rapid Caribbean expansion with a host of new routes out of Orlando International Airport.

Beginning Oct. 4, the Miramar, Fla.-based carrier will begin offering international nonstop flights to a number of new destinations in the wider Caribbean Basin, including both the United States Virgin Islands and Puerto Rico. 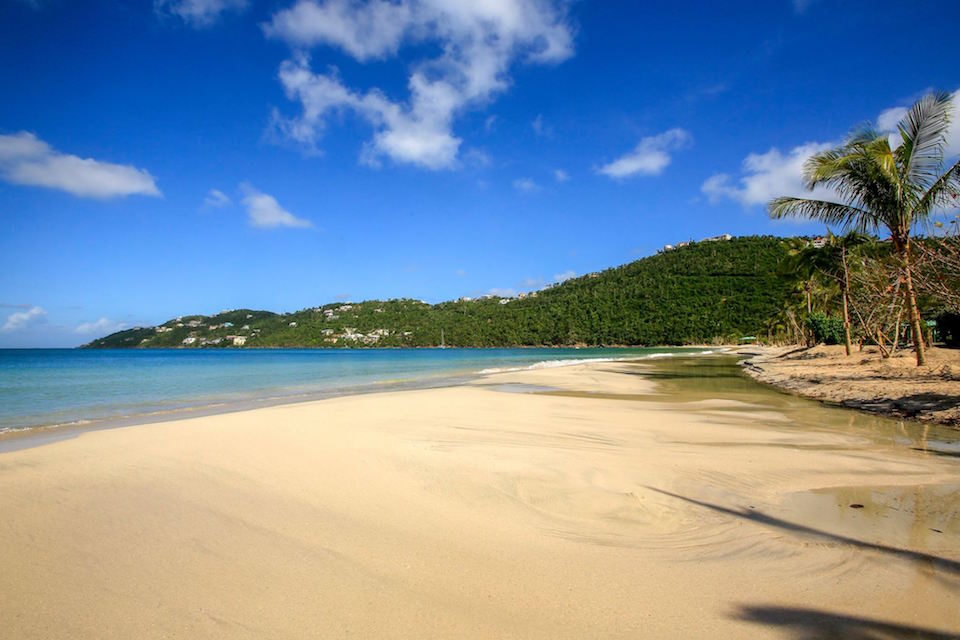 The Puerto Rico, Panama and Guatemala flights will launch Oct. 4. 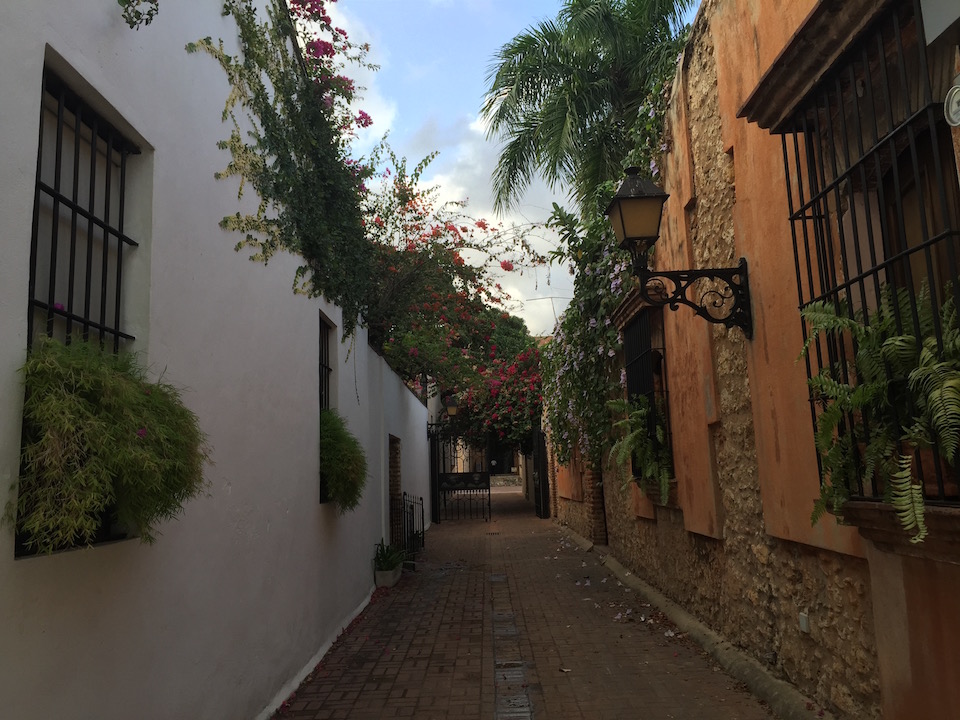 “We have been proud to serve Orlando for 25 years, and after more than doubling service last year, we are so proud to be expanding there yet again,” said Bob Fornaro, Spirit’s Chief Executive Officer.  “Orlando is now one of our largest markets, and we have no plans on stopping our growth.  The region is not only a wonderful, family-friendly destination, but it is well-positioned to now serve as a gateway to the Caribbean and Latin America.” The Ananda boutique hotel in Cartagena.

The moves are yet another statement by Spirit in the Caribbean, following a mounting expansion push that has included a wave of new routes to the U.S Virgin Islands in particular.

That expansion has largely been focused in Fort Lauderdale, however, with the new routes turning Orlando into another Spirit focus city for the region. 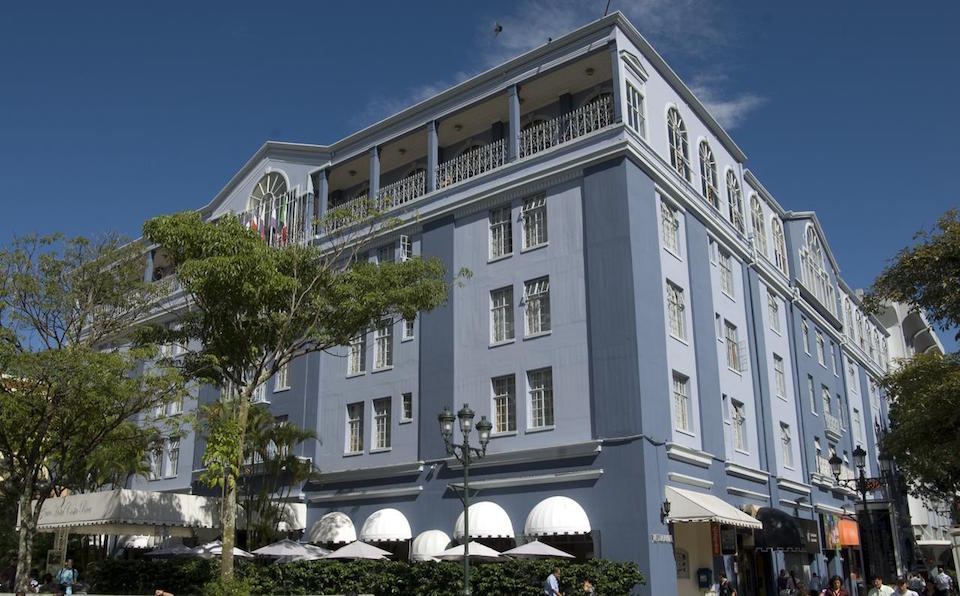 “Spirit Airlines has a long history here at Orlando International Airport, and today’s announced plans for more investment into this market are a direct reflection of that long-time business partnership,” said Stan Thornton, Chief Operating Officer of the Greater Orlando Aviation Authority.