The highly-anticipated Cabot Saint Lucia could be a game-changing project for Caribbean hospitality and an even more significant one for the Caribbean golf industry. It’s the first-ever Caribbean resort for Cabot, which operates the celebrated Cabot Links and Cabot Cliffs in Nova Scotia, both of which are among the top golf courses in the world.

If it sounds like hyperbole, it’s because that’s the scale of the project, which will include a golf course, a residential community and a 50-suite luxury resort all set on Point Hardy, a 375-acre peninsula at the tip of Saint Lucia. “With the tropical allure found in Saint Lucia and the magnificent ocean views from every corner of this spectacular site, we feel honored to be involved with such a special property within an incredible country,” said Ben Cowan-Dewar, CEO and co-founder of Cabot Links.

The sprawling destination resort project’s real estate component will include a collection of hillside townhomes, single-family homes and beachfront and bluff-top lots.

All of the homes will include resort access and golf access, with pre-sales set to begin this summer ranging from $760,000 to $10 million, according to the developers. 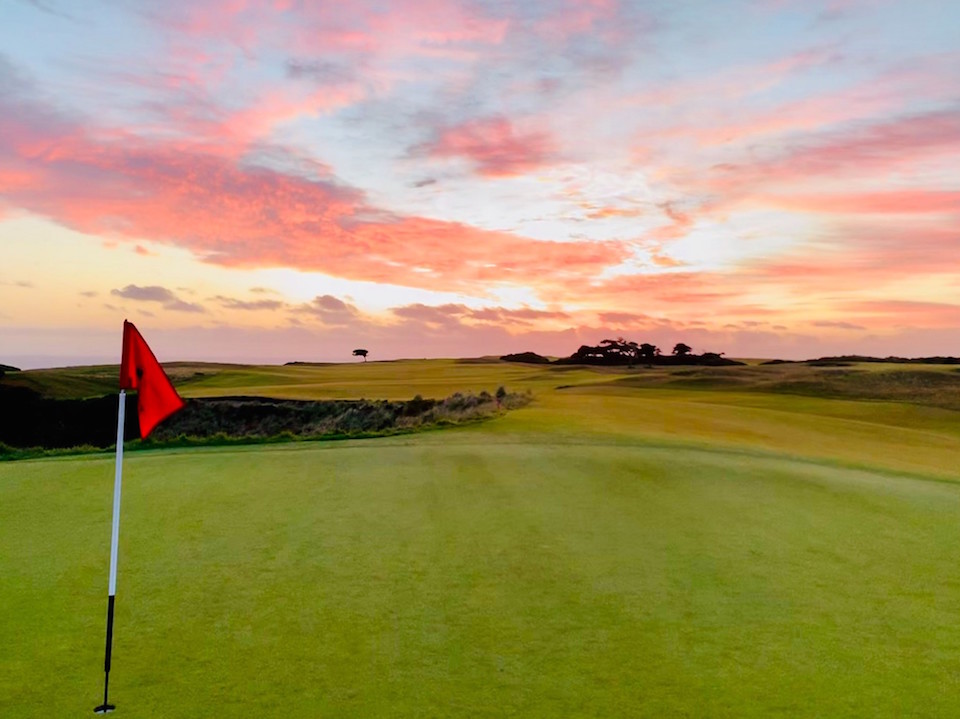 And much of that allure will be thanks to the names Coore and Crenshaw, who have designed many of the most celebrated courses in the world today, from Bandon Dunes to Florida’s Streamsong.

“Our goal is to create a golf course with a sense of enjoyment and interest to complement and hopefully equal the site’s overwhelming natural beauty,” Bill Coore, Co-principal of Coore & Crenshaw said. “If we can accomplish that goal, we believe Cabot Point could become one of the Caribbean’s most sought-out courses. Ben Cowan-Dewar and Mike Keiser have certainly found another spectacular property for golf.”

It’s a new kind of project for the Caribbean, one on a global scale that could prove a new kind of model for destination resort development in the region, particularly the Eastern Caribbean.

“Situated on a hilltop overlooking the beach, the club and resort at Cabot Saint Lucia will include a 50-suite boutique hotel, three restaurants, boutique retail shops, Cabot Spa and clubhouse,” said Roderick Cherry, CEO of Invest Saint Lucia, which helped to facilitate the project. “his investment will complement Saint Lucia’s high end/luxury image and help strengthen the island’s marketing appeal.” One of Bonaire’s top resorts is expanding.  The renowned Harbour Village luxury resort is adding new one and two-bedroom “harbour villas,” the property announced.  The villas have “breathtaking marina views,” modern decor and full kitchenettes.  The one-bedroom villas are located …