This June, The Marley Family, Island Records and UMe will celebrate the 40th anniversary of Bob Marley & the Wailers’ classic Exodus album.

The band’s ninth studio album was released on June 3, 1977, featuring a new backing band, and was named “Best Album of the Century” by Time magazine in 1999.

In celebration of the Exodus 40th Anniversary, fans who pre-order the Exodus 40  – The Movement Continues Super Deluxe edition via BobMarley.com or uDiscover.com will receive a digital download of the entire package as well as an exclusive Stephen Marley “Juggling” of the song ‘Exodus’ with a reimagined music bed and different lead vocalists including Beenie Man, Queen Ifrica, Tarrus Riley and more to be announced,  on June 2nd in advance of the June 30th physical release date.

Following Jamaican music customs of taking a music track (known as the “riddim” or “juggling”) and have several artists record original songs with original lyric and melody on that track, Stephen Marley has recorded a “Re Likk” EP of the Exodus Riddim that will be available exclusively in Jamaica and the Caribbean.

Ziggy’s approach to the “restatement” project takes on a vision of how his father might have accessed these songs today, and aims to place the songs in a new context, “like listening to this classic album again, for the first time.”

Ziggy uncovered 10 lead vocal outtakes for “One Love,” proceeding to piece together a new lead vocal from the outtakes, which includes vocal booth lyric ad libs near the end of the song.

He also assembled a noteworthy roster of musicians to record a new music bed for “Turn Your Lights Down Low,” which leads the song into deeper elements of R&B.

Ziggy and his hand-picked musicians craft subtly instrumental textures throughout the reimagining from the multiple Grammy-winning heir to his father’s legacy. 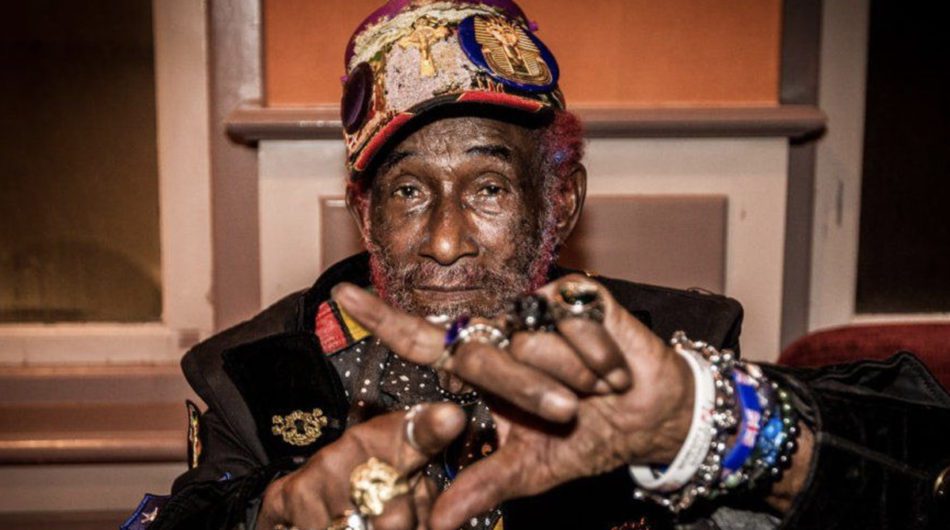 The island of Jamaica is mourning one of its leading musical lights: producer Lee “Scratch” Perry, who passed away this week.  Perry, considered one of the founding fathers of reggae music, was first a pioneer of dub music back in …