Bahamas Football Association President Anton Sealey led a group of Caribbean officials who exposed the alleged bribery that took place at a Trinidad-based meeting concerning the presidential bid of Asian Football Confederation President Mohammed Bin Hammam, who has been suspended (along with Trinidad’s Jack Warner) as FIFA investigates the alleged wrongdoing. According to the report, a group of Caribbean football officials were offered $40,000 to support Bin Hammam’s FIFA presidential candidacy, and Sealey was among a group of officials who rejected the bribes and reported it to FIFA executive committee member Chuck Blazer. Blazer himself is now under a FIFA-imposed deadline to explain why he unilaterally engaged former U.S. prosecutor John Collins to conduct a full investigation. [Nassau Tribune] 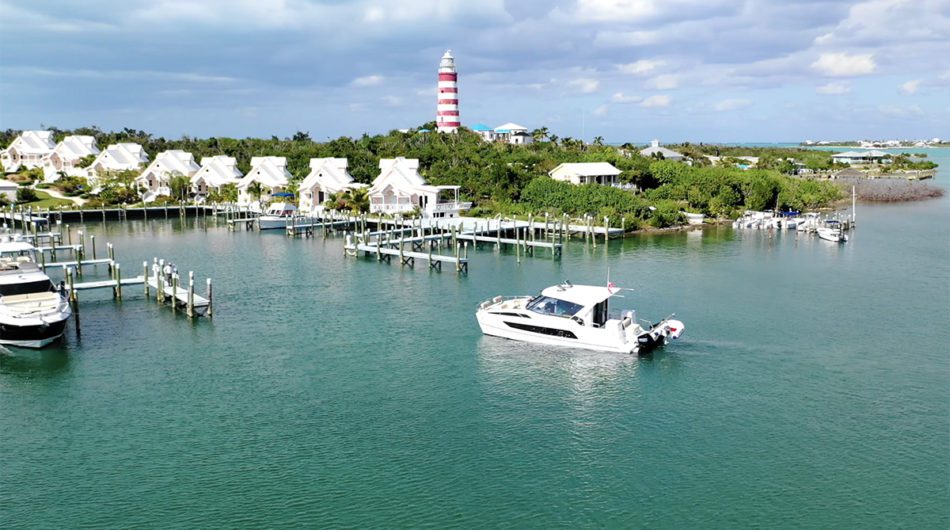